Being Dutch by birth, growing up in the Netherlands, I always dreamed of becoming a teacher. It started when I was still in elementary school.  One of our teachers had to come from the other side of town by public transportation, and every now and again she would be late.  The principal, whose class I was in at that time, knew of my desire to become a teacher.  So, when his staff member was late, he would ask me to go and spend time with her class until she arrived.  At one point, I even started to develop my own “lesson plans” so I could actually “teach” them something.

Once I was finished High School, the desire to become a teacher was still there; however, unemployment in the Netherlands was so high amongst teachers at that time, that I couldn’t get myself to go to school for four years and then be empty handed. I didn’t realize it back then; however, this was my intuition telling me that life had other plans in store for me.

I moved on with studies in Tourism Management and ended up working in a five star hotel. That is where I ended up meeting my future husband, the father of my two children.  He was in the oil patch and once married, we started moving around.  One of the loves of my life is traveling, so the Universe was certainly taking care of that portion. After our first posting in Paris, we were off to Nigeria.

Nigeria was certainly a huge schooling for me.  Together with a couple of girlfriends, I was doing a lot of volunteering in the orphanage and at the children’s hospital ‘downtown’.  Again, I was touched by children.  In the meantime, I also had my own two beautiful sons.

No matter where I turned, I was either actively involved with children or organizing something for them. Years later, after we had moved to Singapore, I headed up the children’s committee at the Dutch Club, which organized all the children’s parties.  However, I always felt, that “it” hadn’t arrived yet.  The “it” being my true calling, the “something” that I was meant to do this time around on planet Earth.  I new that my intuition would let me eventually know when I had arrived …

Finally we moved to Canada.  Now, in hindsight, this is where my journey truly began.  After initially volunteering at my son’s schools and turning that into becoming a Teacher’s Aide, I was very unhappy with how things were turning out.  I was truly miserable.  My teacher’s Aide position had turned into becoming “Ms. Photocopy Queen” instead of spending valuable time with students.  I found myself in a very frustrating situation and not at all very happy about it..

One day, I was talking to one of my girlfriends.  She was equally frustrated with life and she mentioned that there was a psychic in town.  Since my friend had experience with psychics and was quite intuitive herself, she told me, “I will call her.  Once I talk to her, I will know if she’s any good and I’ll book an appointment.”  Then word came … Now it was up to me whether I wanted to see her or not.  That moment in time, changed everything for me.  After only a moment of slight hesitation, I let my intuition guide me and I booked my appointment.

Lisa, the psychic, was incredibly nice and the one thing that she told me was that I needed to meet her friend Lani, who owned and operated this “reading program” in Calgary (I was living in the outskirts at the time).  She said that I would love working with her and the children.  And you know, when something mentioned to you, just feels right?!

My next move was to wait for Lisa to set up a meeting.  The three of us went for lunch the following week and Lani’s passion for literacy, for teaching both  children and adults who have a reading difficulty of some sort, was incredibly contagious!  Before I knew it, she was teaching me how to teach the Beacon Literacy program and as the saying goes, “the rest is history”!!

Now, I am Chief Operations Officers for Beacon Canada.  Occasionally I still teach when the opportunity arises, and love that part!  I am grateful that my intuition led me to take the steps in life, I needed to take, in order to get where I am today.  I am truly “Living the Dream”; my hope is that YOU are living yours!!

Being a novice is a humble experience 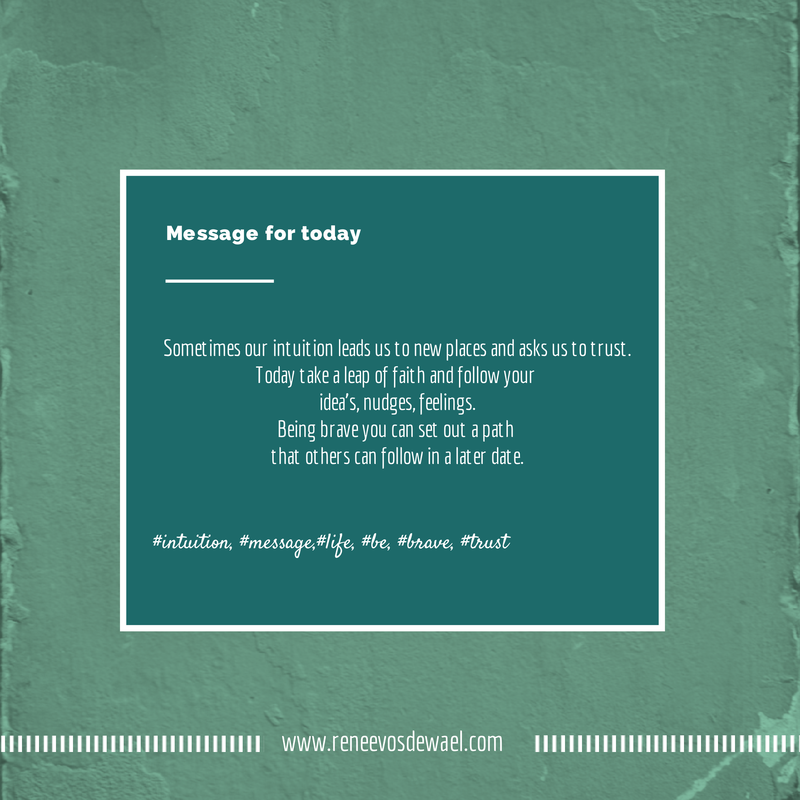 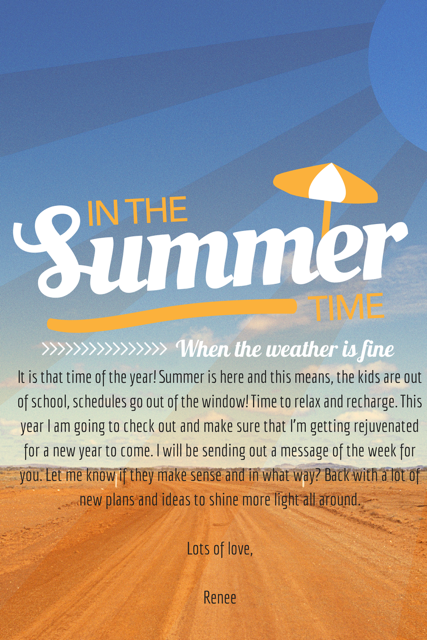 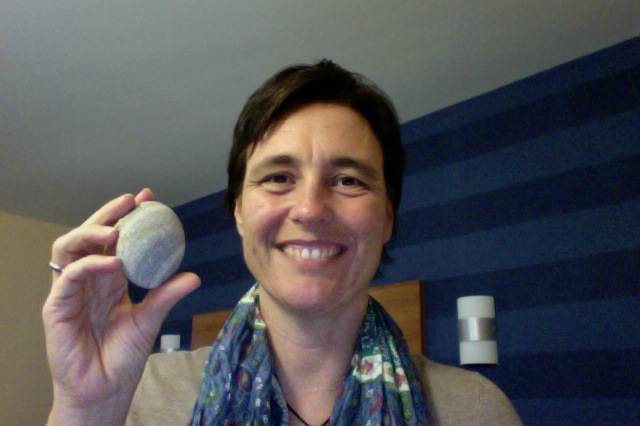