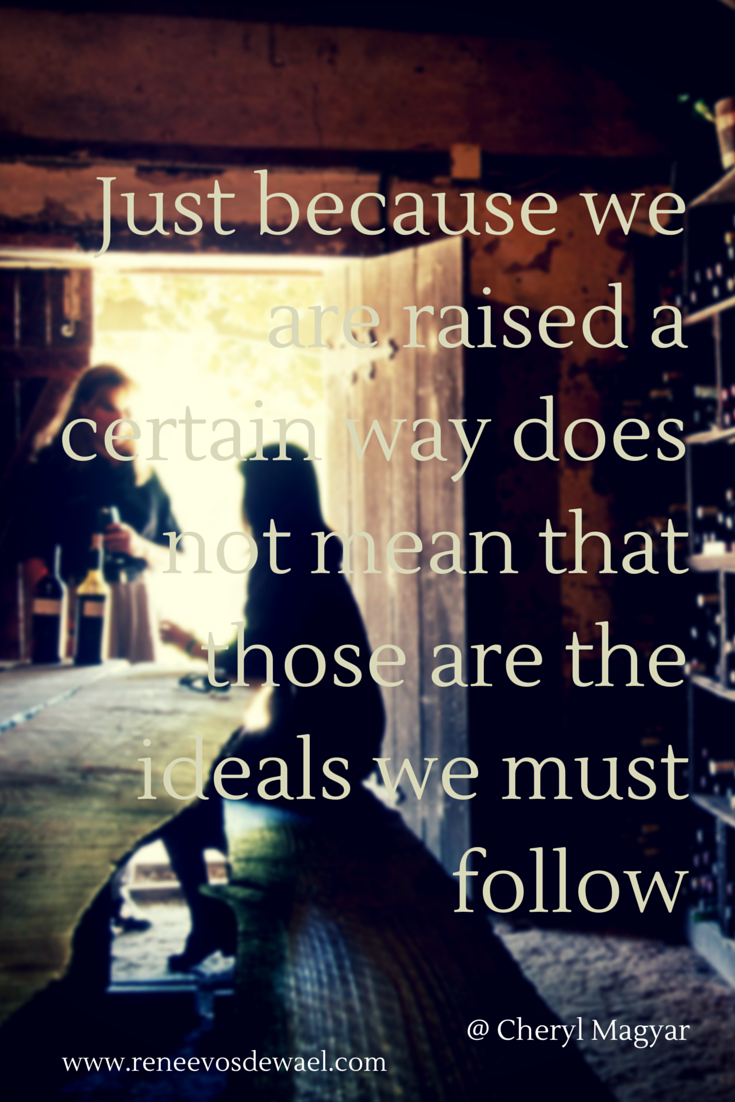 Once upon a long time ago I fell into a simple life. As I wandered the unfamiliar route I quickly noticed that the path was lined with temptation on both sides, with store shelves as far as the eye could see. I was raised in the suburbs of Chicago where strip malls were the places to go shopping for art supplies and underwear and everything in-between. Things could be bought at any price. And so they were – filling the home, the closets, the attics and basements, eventually the rented storage spaces too.

It was normal for me back then and it is seemingly sane for most people today to follow the same protocol. Buy, enjoy, store, repeat. Then I became a minimalist by chance and by choice. An overseas move to Hungary with my husband changed my outlook on life.

The flight was fast enough, the rest of our stuff arrived a couple of months later, then it sat in storage until we moved out to our small homestead in the countryside. We had gone nearly half a year without needing any of the personal belongings that we had lovingly packed. That was a small revelation by itself. Meanwhile we had time (and the freedom) to learn new skills such as sewing, spinning, felting and creating clothing by hand. We also had the time to cook. Every meal was prepared at home and cooked over a wood fire in our little cob kitchen.

Days were spent cutting firewood, working in our organic garden, harvesting herbs, taking care of ducks and the odd, curly-haired Mangalica pig. I was often asked “why?”. Why make life tougher than it already is? Why refuse technology? Why go back in time? Why do you intentionally make life hard? 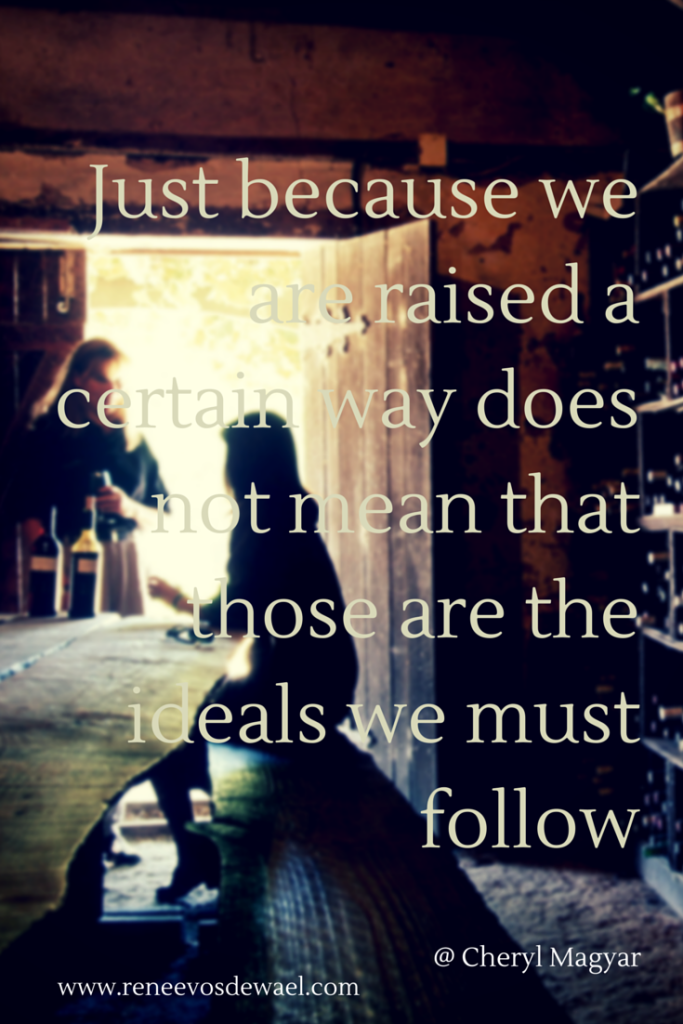 Here is the thing. I didn’t make it hard, life became easier because my paradigm had shifted and my values changed. Just because we are raised a certain way does not mean that those are the ideals we must follow. Sometimes people are wrong and sometimes situations are wrong for us. I have never liked shopping and now I know that I am not the only one. Once you begin to find others like you, it gives you the courage to move on, be true to your convictions.

Same goes for eating. I grew up on processed foods with a smattering of vegetables thrown into the mix. I lost fifty pounds my first year of college in part because my diet became more diverse, not to mention the many miles of walking to classes, pretty good for a non-athletic girl – so it seems. I learned how to cook out of necessity and poverty, then I became sick eating a real food diet. The culprit was gluten and it turns out it was gluten all along. At the age of 34 I became enlightened as to what it means to live daily with food sensitivities.

In that weakness I found strength. In more than two years without gluten I have found energy, mental clarity and stamina that I have never had before and it does make life very enjoyable. Life is experienced in a myriad of ways, but one thing is for sure that we are always surrounded by others.

In my wiser years I have learned that it is best to be surrounded by people that are loving, caring and supportive of your ideas and beliefs. When there are few family members or friends to lift your ideals into the air there may be a coach or mentor who has experienced a similar situation you perhaps are feeling stuck in at the moment. Ask for help when you need it and the world will open up to you, at the very least a lock will turn and leave the door ajar.

Take chances when you can to get out there and meet new like-minded people whether it is online or in person. Conversations and letter writing can strengthen your character when guided by the right hands, so open up your heart to the possibilities of thoughtful communication.

In my personal life I have become a simple living minimalist and wouldn’t have it any other way. There is no going back to a life of excess consumerism after finding the ultimate joys of living with less. Here is where I have learned to help others resist the frivolous temptations of a modern life – I became a Sustainable Life Designer out of my love for all things natural and sustainable on earth.

My life experience guides me so that I may guide others when they are willing and ready for change, when the longing for a more fulfilling, simpler life takes over, I am there for unending support even when others ask “Why?”.

Cheryl Magyar can be found walking barefoot in the Scottish Borders or in the kitchen with bacon sizzling in a cast iron pan. There is always coffee involved somewhere in the day. She shares a blog with her husband at Handcraftedtravellers and offers her monthly coaching services as a Sustainable Life Designer to help people return to simpler ways of life and work. 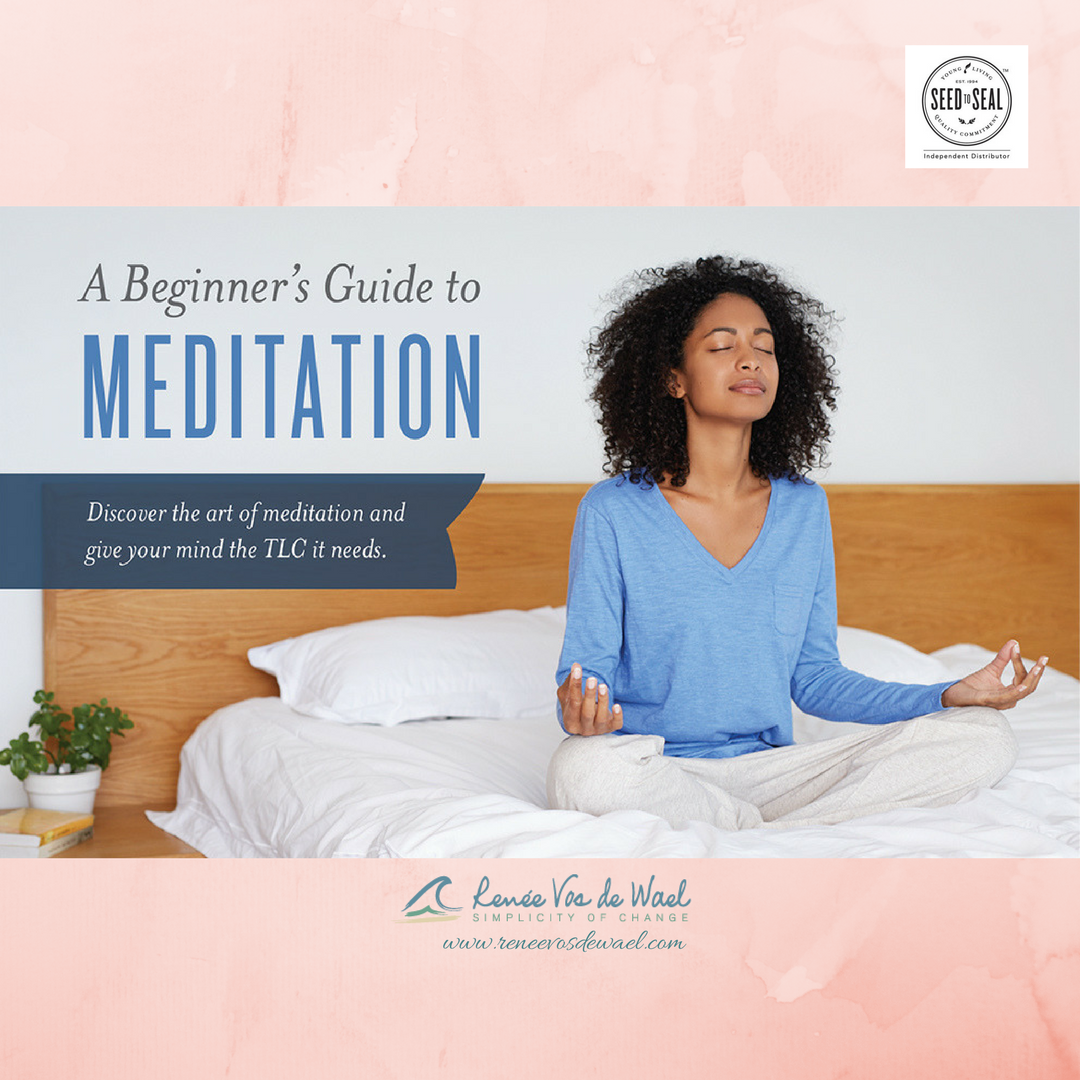 A Beginner’s Guide to Meditation 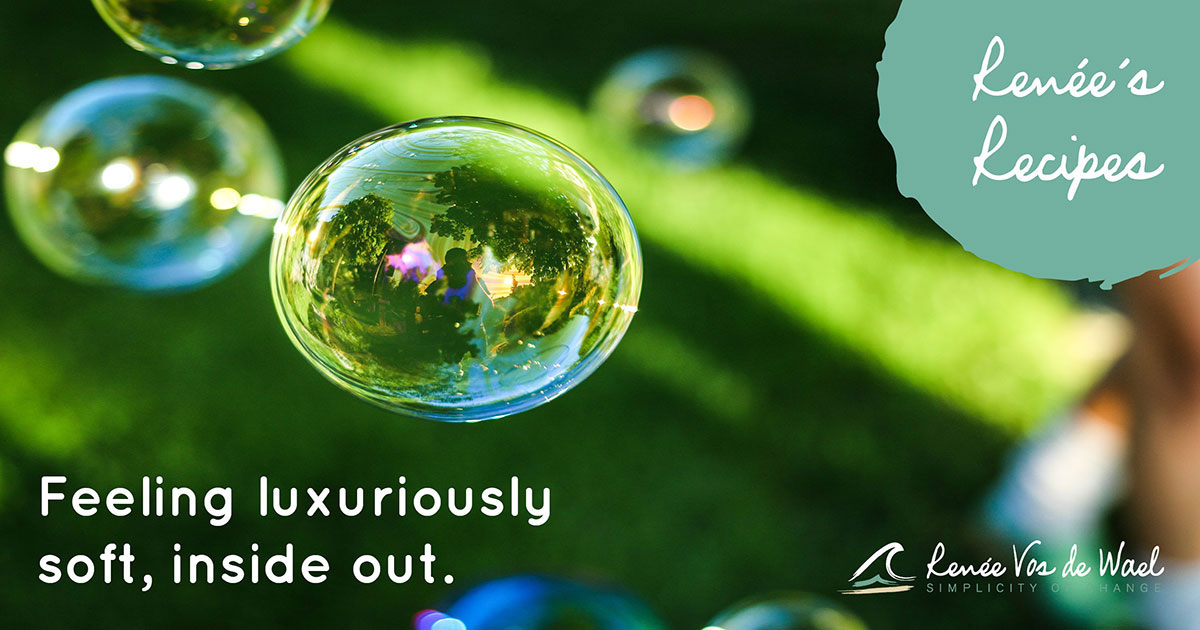 That ripple effect of happiness! 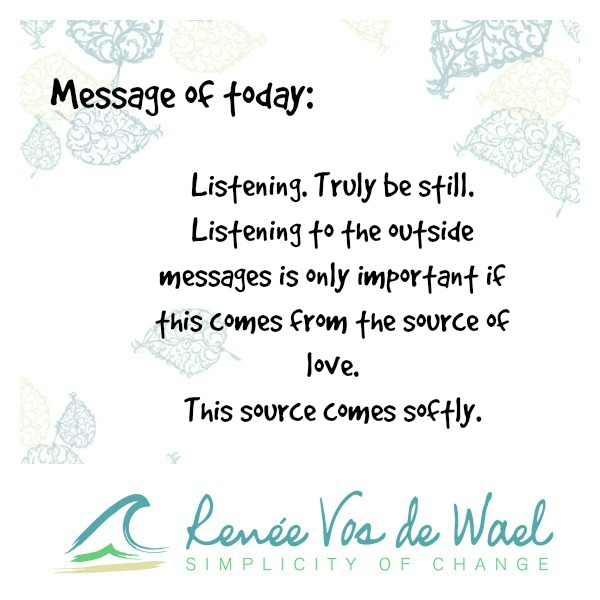