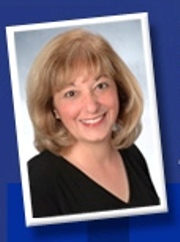 A few years ago, I was spending New Year’s in Chicago with my sister. One of her girlfriends came to the house and we were having a nice dinner relaxing and chatting. All of a sudden I got this really strange idea in my mind and I said, “You know, Kathy, I think you’re going to leave your job in the coming year.” She said, “Oh I don’t think so, my daughter’s in college…” and while she was somewhat unhappy in her job, it was a good job, it paid well, and there was no apparent reason that she was going to leave. So she was saying to me, “I think you’re wrong Karen, even though I think you’re usually so right. But if I were to leave my job, what date do you think would that be?” I told her not past March. Wouldn’t you know, on April 1st I got a call from my sister’s cell, “Kathy has something she wants to tell you!” Then Kathy got on the phone, “Yesterday was my last day at my job. I totally forgot about our conversation until your sister reminded me just now.” This is one of those times when I had a twilight zone intuitive experience!

Growing up, I was getting all these intuitive impressions and I didn’t know what to do with them. At first I totally discounted my intuition. I’d approach it empirically. If I can’t see it-taste it-touch it-smell it, then it’s not true. Here’s the funny thing that happened to me though…when my friends got in trouble, when they had decisions to make, when anybody wanted to do anything, they’d always call me, “What do you think I should do?” This was before I was a coach, before I knew not to give anybody the answers, “Go here…go there…do that.” They’d come back for the next thing, because it worked. I was the only one not listening to me. Finally there was this AHA moment that everybody’s asking me these questions and I’m not listening to my own answers. You hear things like, “Let’s give this person a second chance.” Or, “Don’t go by your first impression, get to know somebody.” My first impression is my intuition and it’s usually right!

How can we trust our intuition?

There’s something about allowing, relaxing, surrendering, letting go…there’s something that happens when I let go and I’m in a more allowing space where the intuitive hits come up a lot easier. I use Doreen Virtue Goddess Cards and Cheryl Richardson’s cards as “an aid to the intuition of the uninitiated.” I usually take a tropical trip with my sister every year. She works with a lot of high achievers in mortgage lending and these guys are really “in their minds,” but they’re very intuitive because they’re in sales. They use their intuition, even though they don’t talk about it much. I would be with this group and my sister would say, “Karen will do these readings for everybody.” So I would take the deck of cards, shuffle them, be by the pool and everyone’s having some margaritas. I’d say, “Put 3 cards facedown and ask a question you want a bit more insight on.” All the time they thought I’d be reading these cards. I’d say, “Turn over the cards, ok that’s the current situation. This card says strength. What does that mean to you about your current situation?” And they’ll talk back with all this stuff and I’ll just repeat back what I’ve heard. They think that I’m really wise. They don’t even realize. It puts them in an allowing state. There’s no resistance. It’s fun, it’s easy, and they really believe that I’m doing this. It puts them in a place where they say what they’re going to say and they can hear their intuition.

Exercise to develop your intuition:

Write a love letter to yourself. You will be amazed at what you uncover about yourself!

Karen has been a beacon of light for thousands of coaches since 2002, helping more than 1,000 clients over the years build thriving coaching practices with ease and joy. Her signature gift is encouraging clients to be authentic and to align their businesses to their values.

Prior to entering the coaching profession, Karen was president of a privately held semi-conductor manufacturing firm, a university educator and administrator, and an estate and financial planner.

A native of Chicago, Karen is the oldest of six children. Friends and family describe her as extremely positive, full of laughter, and seeing the glass not as half-empty or half-full, but overflowing.

Karen resides in the Catalina Foothills area of Tucson, Arizona, in proximity to two world-class spas.

Message for this week send with love. 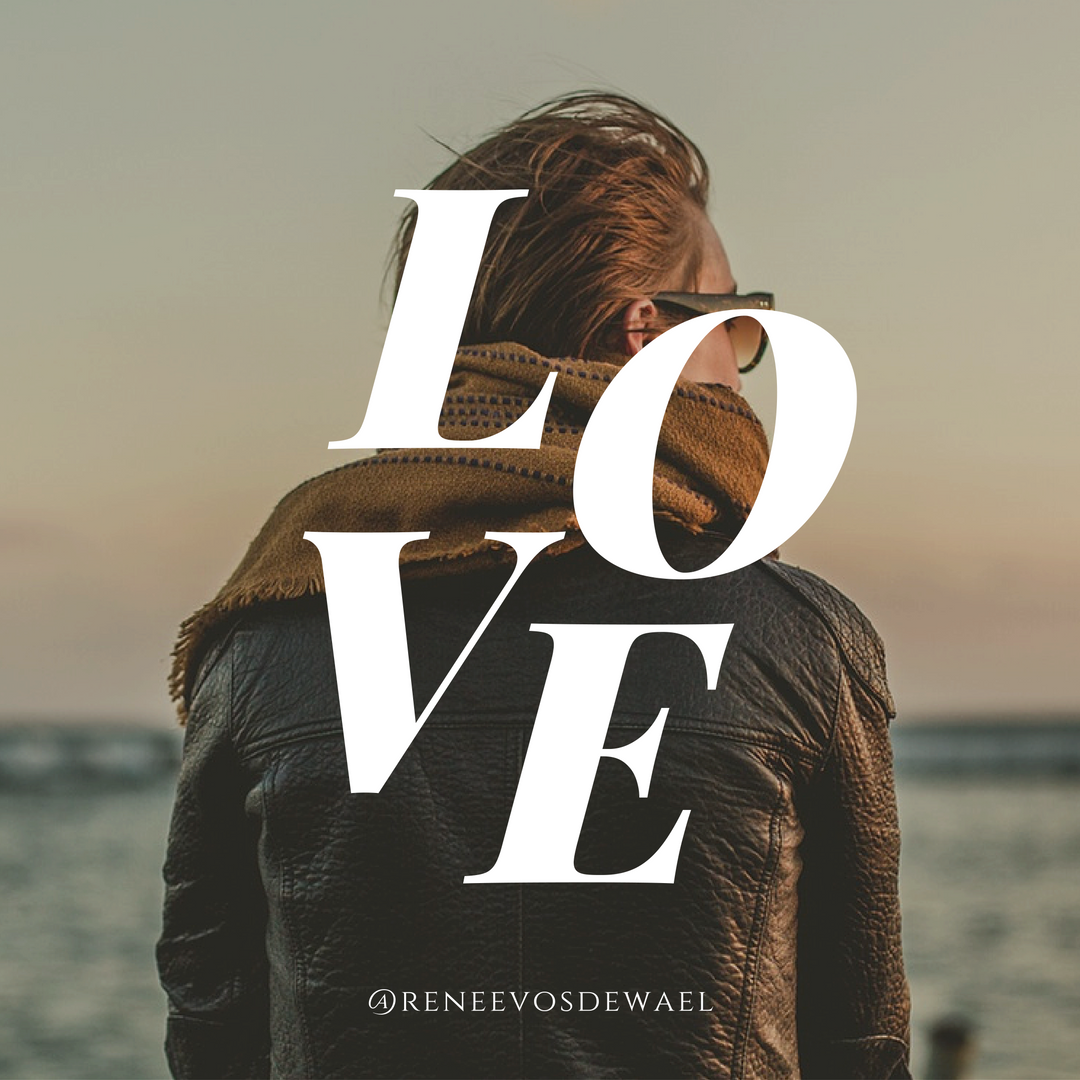 Sharing my big love of essential oils with you, #youngliving. 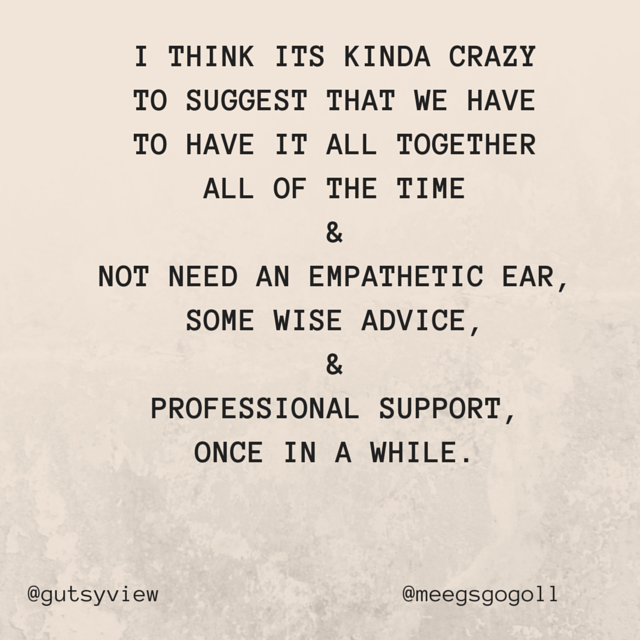 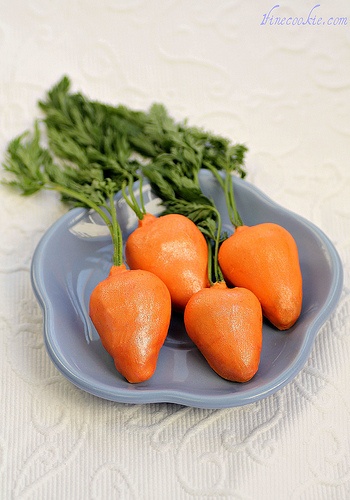 Taking on a role that comes natural to you